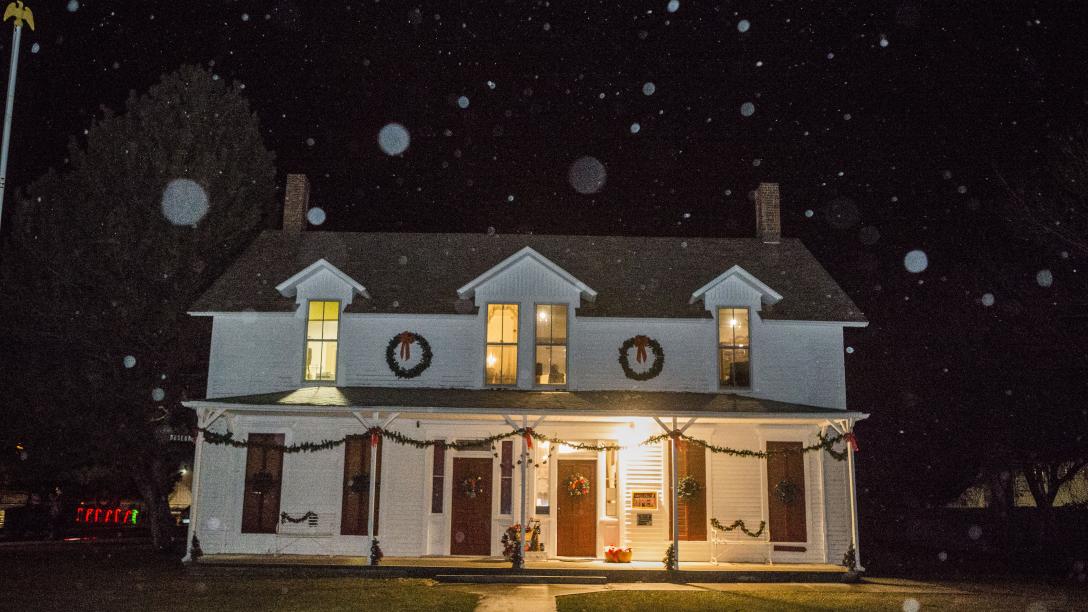 In the 1870s Fort Sidney became a major strategic point as the initial supply depot on the 267-mile Sidney-Blackhills trail which allowed military and civilian traffic to reach the Black Hills gold fields. By 1875 the fort contained quarters for three companies, five officer's quarters, a hospital, guardhouse, bakery, laundry, stables and other structures.

The last Indian alarm at Fort Sidney was in 1878 when the Cheyenne, under Chief Dull Knife, escaped from their reservation in Oklahoma and fled across Kansas and Nebraska.

Museum at 544 Jackson St; Post Commander's Home at 1153 6th Ave - Garrison was built to protect railroad workers in the late 1800s. Historical markers give the history of the old railroad town and the north-south trails to the gold fields in the Black Hills. Open Memorial Day-Labor Day,.Phone: (308) 254-2150 Free