Tour the museum inside Fort Robinson’s 1905 post headquarters building in Crawford. With a storied past, from guarding the Red Cloud Agency to housing German POWs in World War II, Fort Robinson History Center boasts historical displays dating back to 1874. 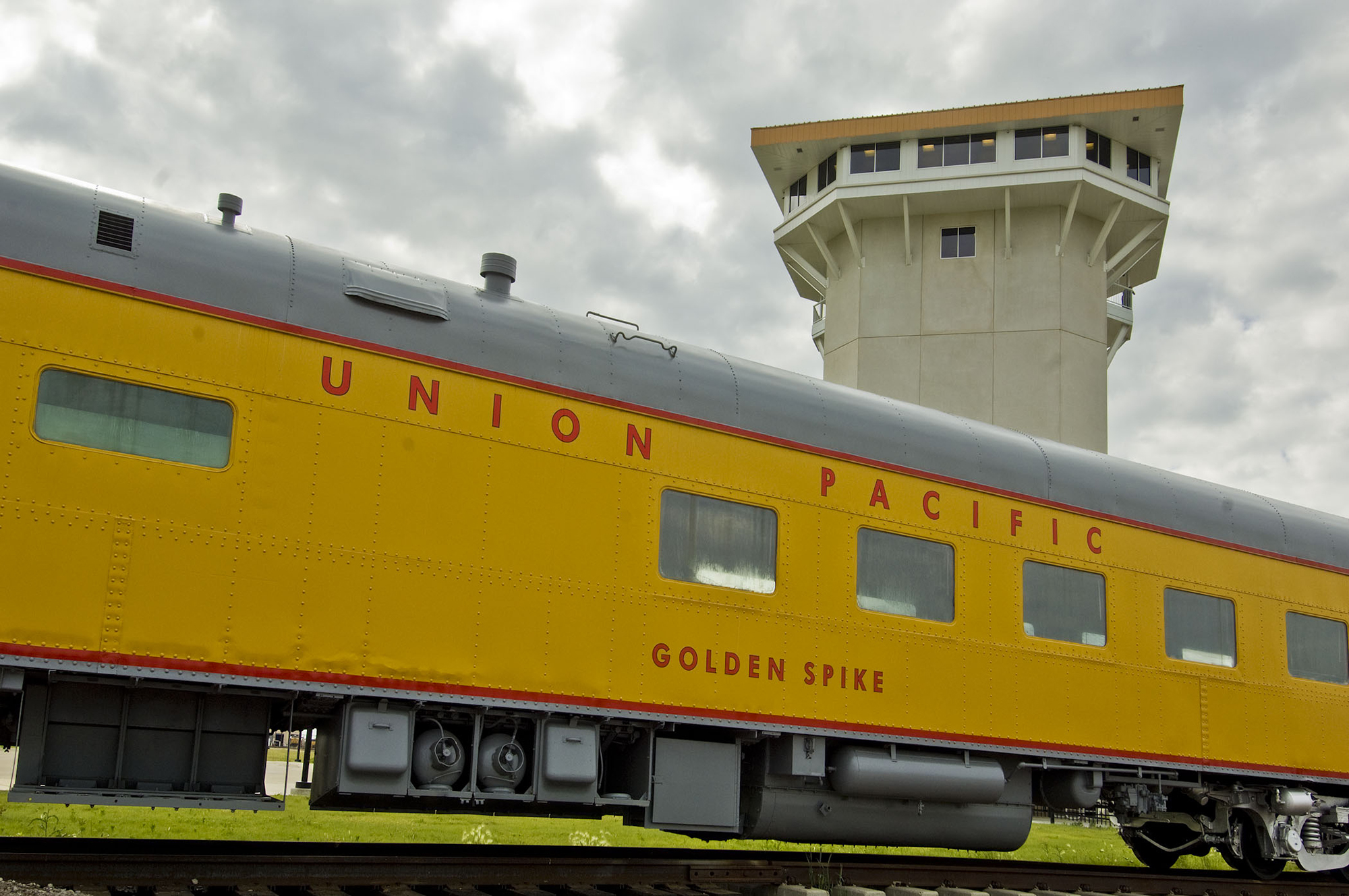 Overlook Bailey Yard, the world’s largest classification rail yard, from two observation decks at the Golden Spike Tower. At this North Platte rail yard, you can see Union Pacific Railroad crews at work as they sort and connect over 10,000 rail cars per day. 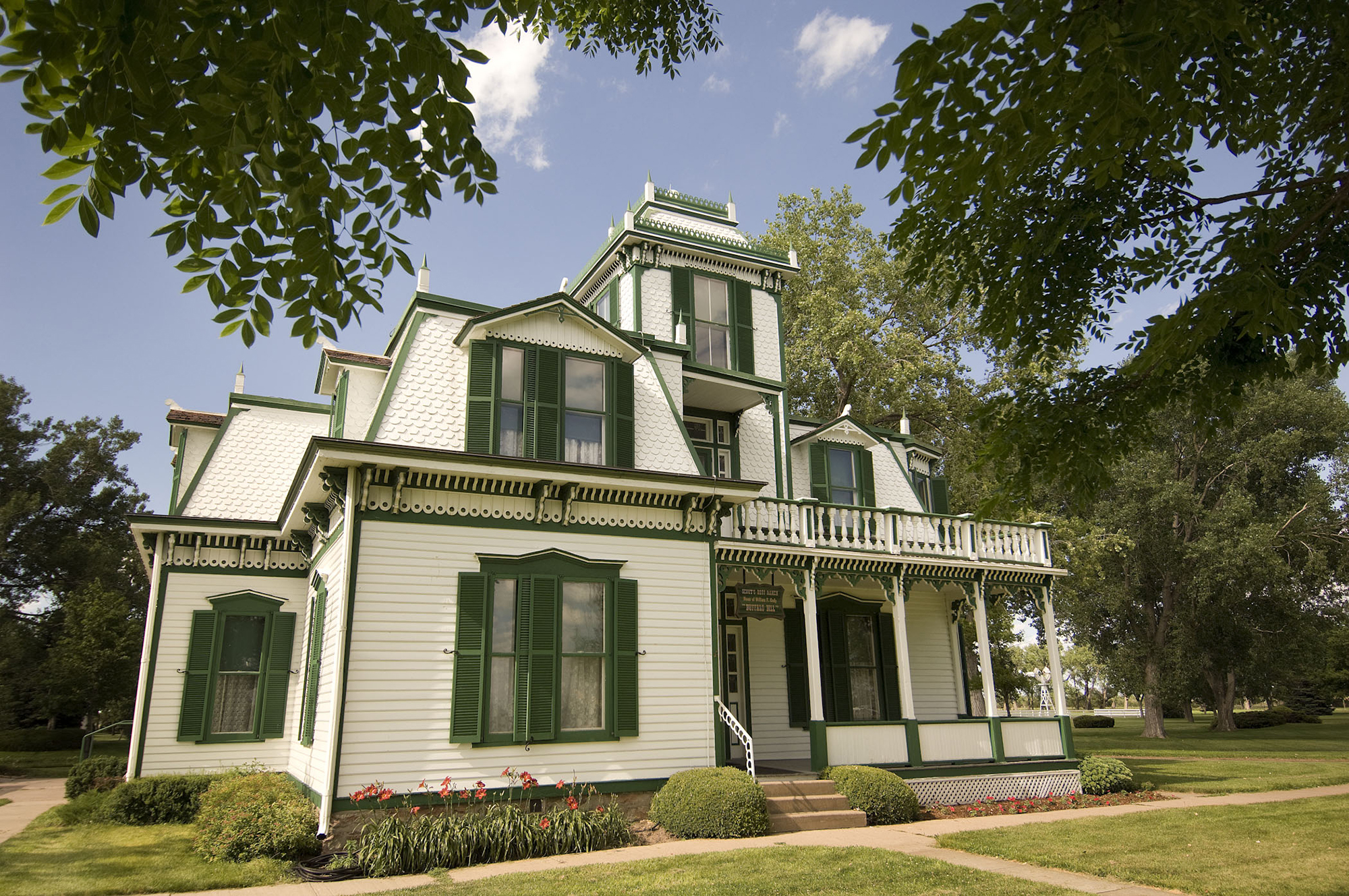 Explore the life and legacy of William “Buffalo Bill” Cody at the Buffalo Bill Ranch State Historical Park in North Platte. Scout’s Rest Ranch, Cody’s 1886 home, is a National Historic Landmark. You can tour this legendary figure’s second empire mansion and barn to see countless historical items and memorabilia of the frontiersman on display. 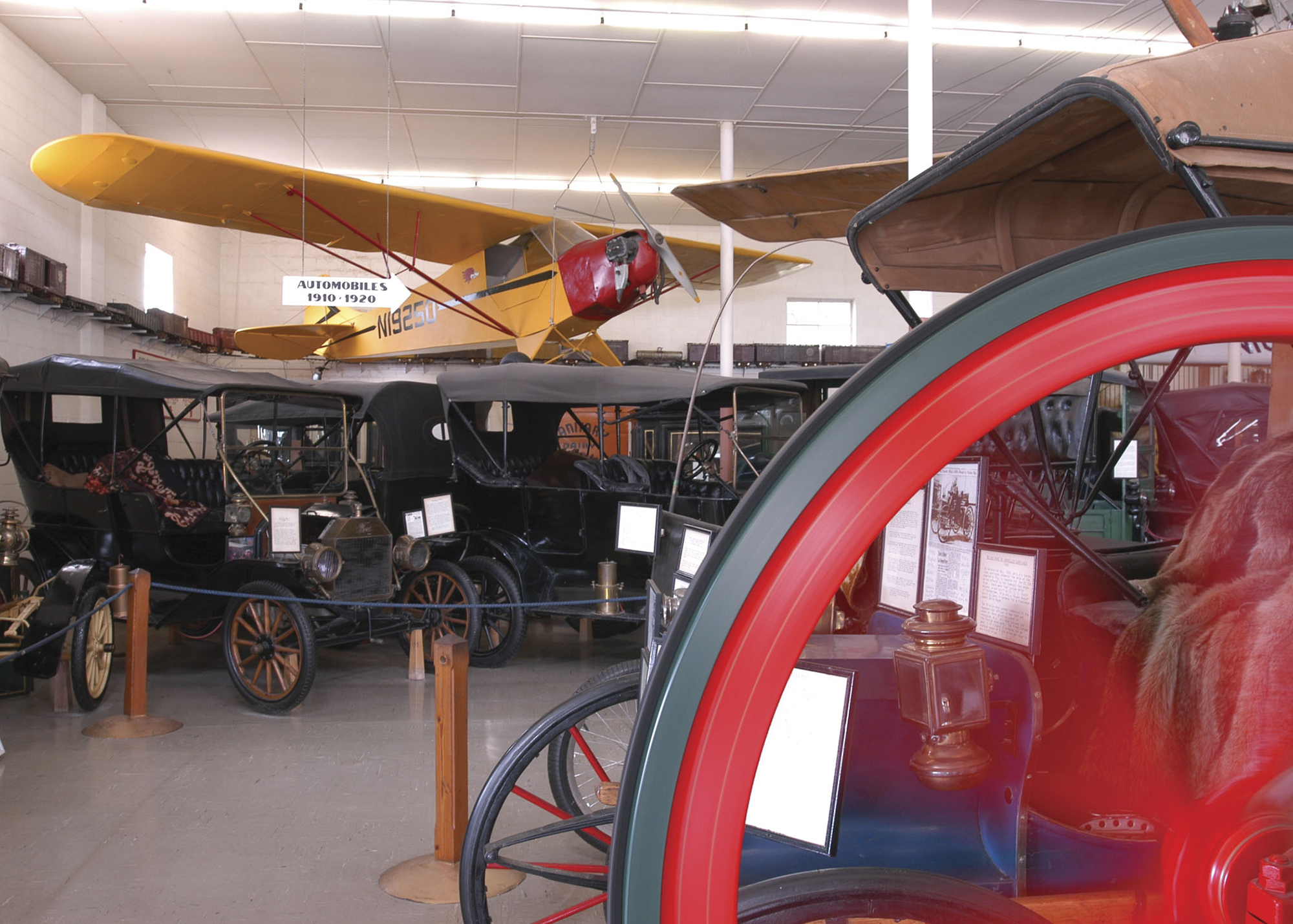 Head to Minden and visit Harold Warp Pioneer Village. Throughout 26 buildings, this comprehensive museum features over 50,000 artifacts of true Americana, including cars, planes, currency, guns, antique furniture and more, with some dating back as far as the 1830s.

North Platte’s 20th Century Veterans’ Memorial honors those who have served our country. Bronze statues and plaques are dedicated to the men and women who served in the Army, Navy, Air Force, Marines and Coastguard as well as volunteers of the North Platte Canteen. From World War I to the first Iraq War, five brick murals depict major conflicts of the 20th Century. You can also tour the Walk of Honor, which includes thousands of bricks naming veterans of the 20th century.

Discover the culture and heritage of the Ponca Tribe through stories and performances on the Ponca Education Trail and Earth Lodge. Visitors can learn the history of the tribe through educational kiosks along the trail.

Tour the 127-year-old Filmore County Courthouse in Geneva. Listed on the National Register of Historic Places, the courthouse, which features portraits of former county officials and the impressive second floor courtroom, is a reminder of the county’s past.

Listed on the National Register of Historic Places, Joslyn Castle is a must-see attraction in Omaha. Explore the history of this stunning structure, built in 1903, as well as the influential legacy of the couple who lived there, George and Sarah Joslyn. 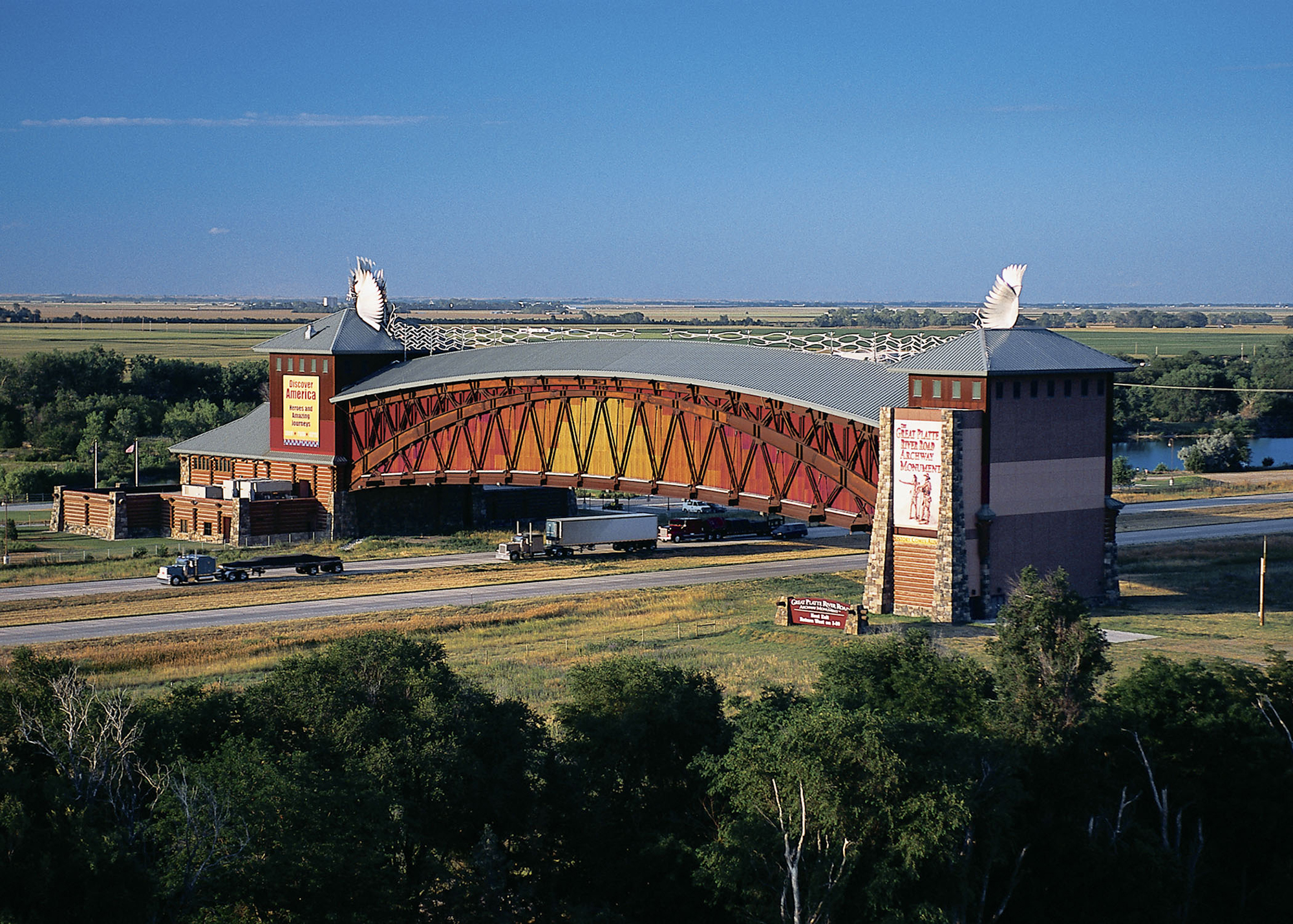 Stretching across I-80 in Kearney, you’ll discover The Archway. This must-see exhibit outlines the history of the Great Platte River Road. From Oregon Trail pioneers to Mark Twain, learn about the travelers and adventurers who traveled this storied path through Nebraska across the continent.

Stuhr Museum of the Prairie Pioneer 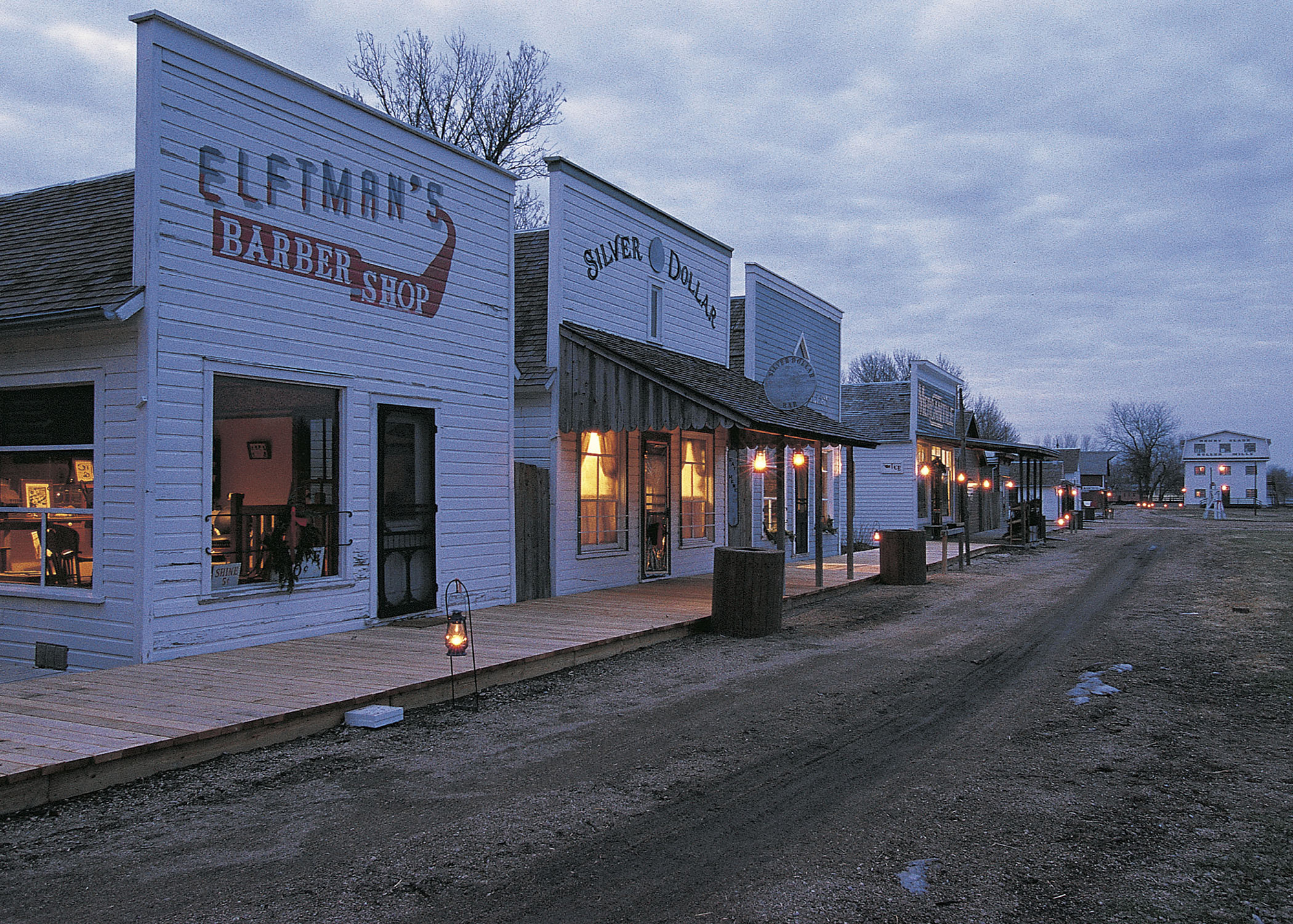 In Grand Island, tour the 200-acre campus of Stuhr Museum of the Prairie Pioneer. Enjoy interactive living history exhibits in the 1890s Railroad Town, see steam powered tractors, antique carriages and other farming tools in the Antiques Farm Machinery Building and browse a collection of over 140,000 items across the museum grounds, including military weaponry, home décor from the beginning of the 20th century and Native American clothing and artwork.

Museum of the Fur Trade 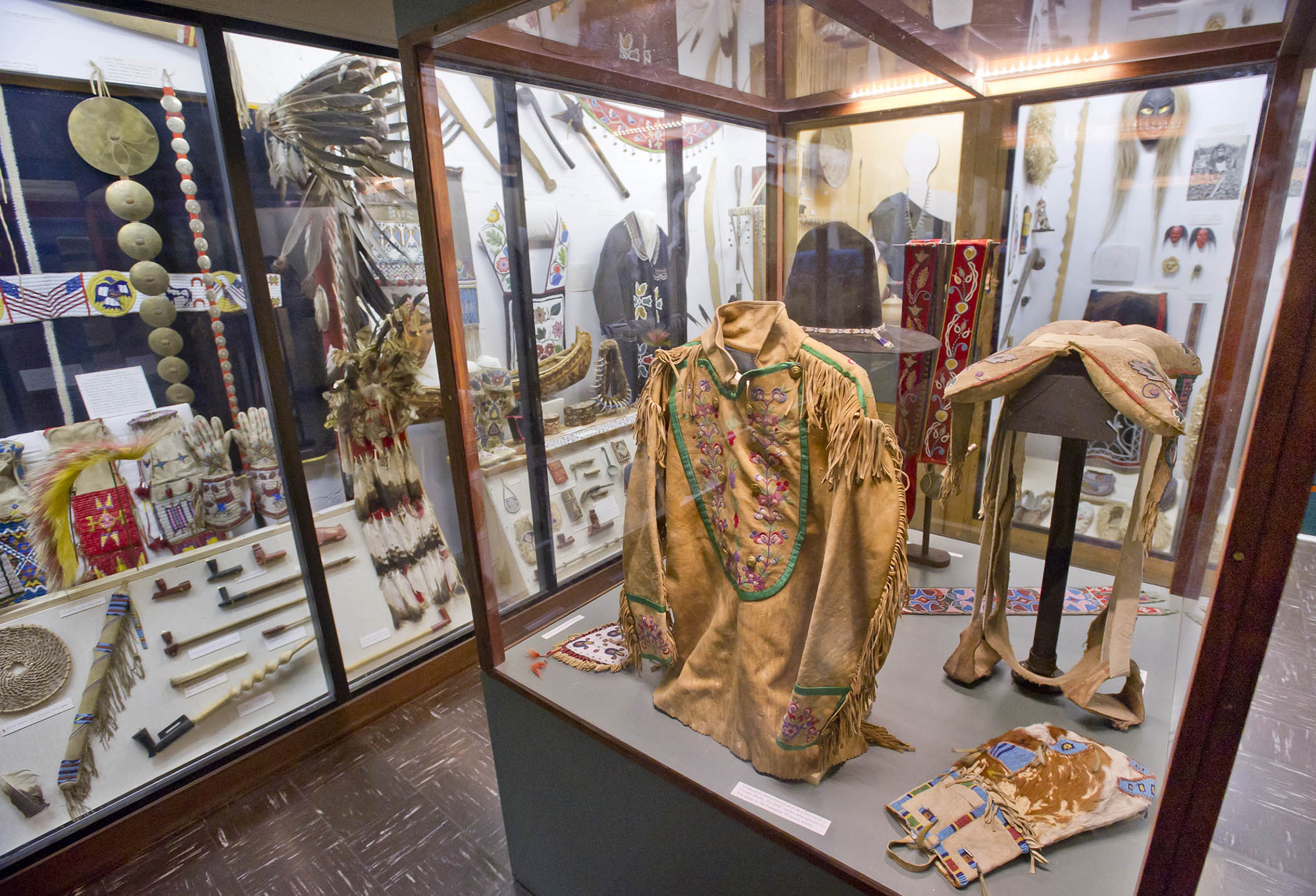 Onsite of the American Fur Company’s Bordeaux Trading Post, the Museum of the Fur Trade is the place to learn the history behind the North American fur trade. From firearms and clothing to tools and Native American jewelry, the museum features 6,000 items on display. 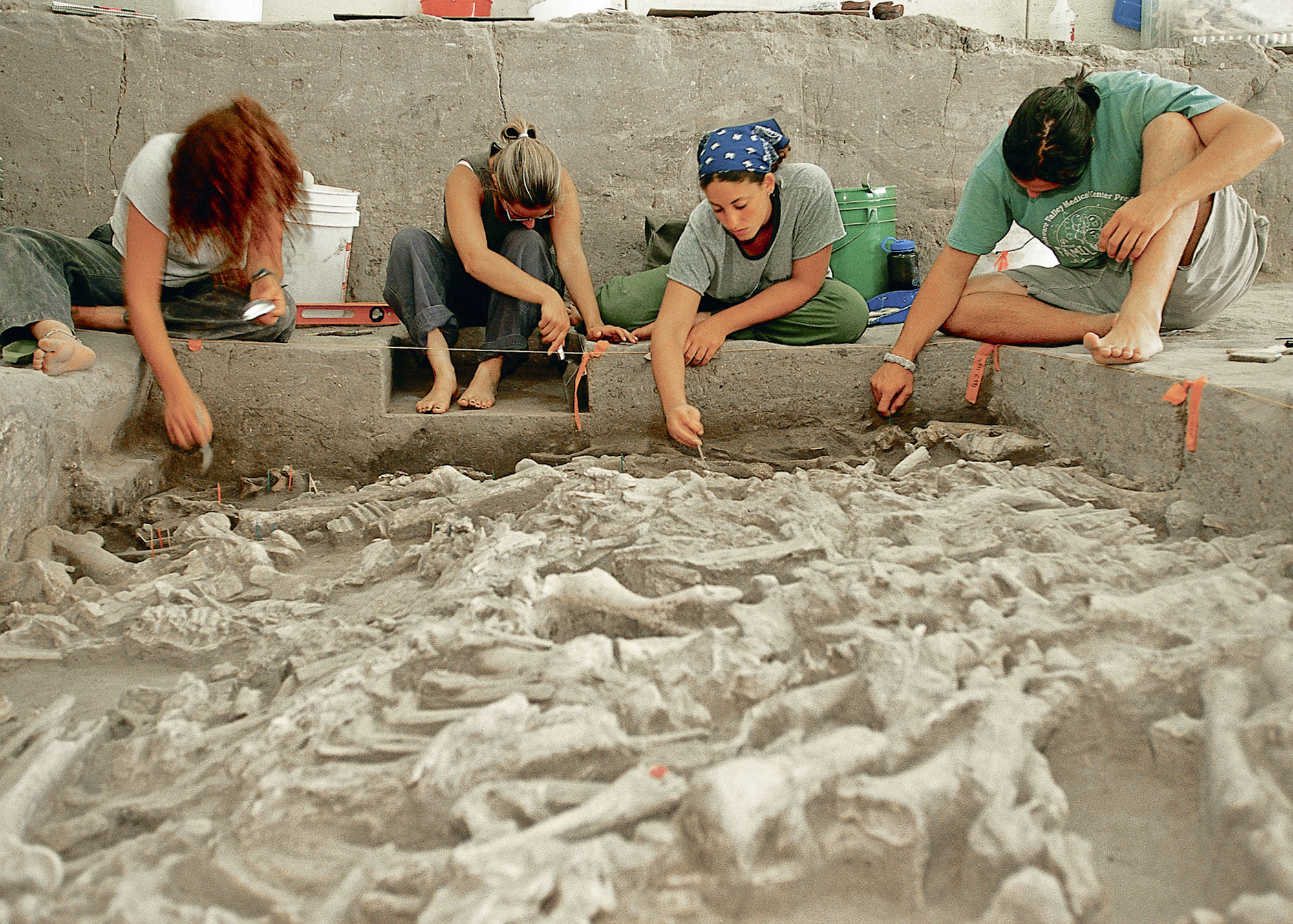 One of North America’s most important paleo-archeological discoveries, Hudson-Meng Education and Research Center is the site of a mass grave for an extinct form of the modern bison. Researchers still study this Crawford site today, trying to uncover what could have happened here. Tour the bonebed and walk the Bison Trail, where you might make a discovery of your own. 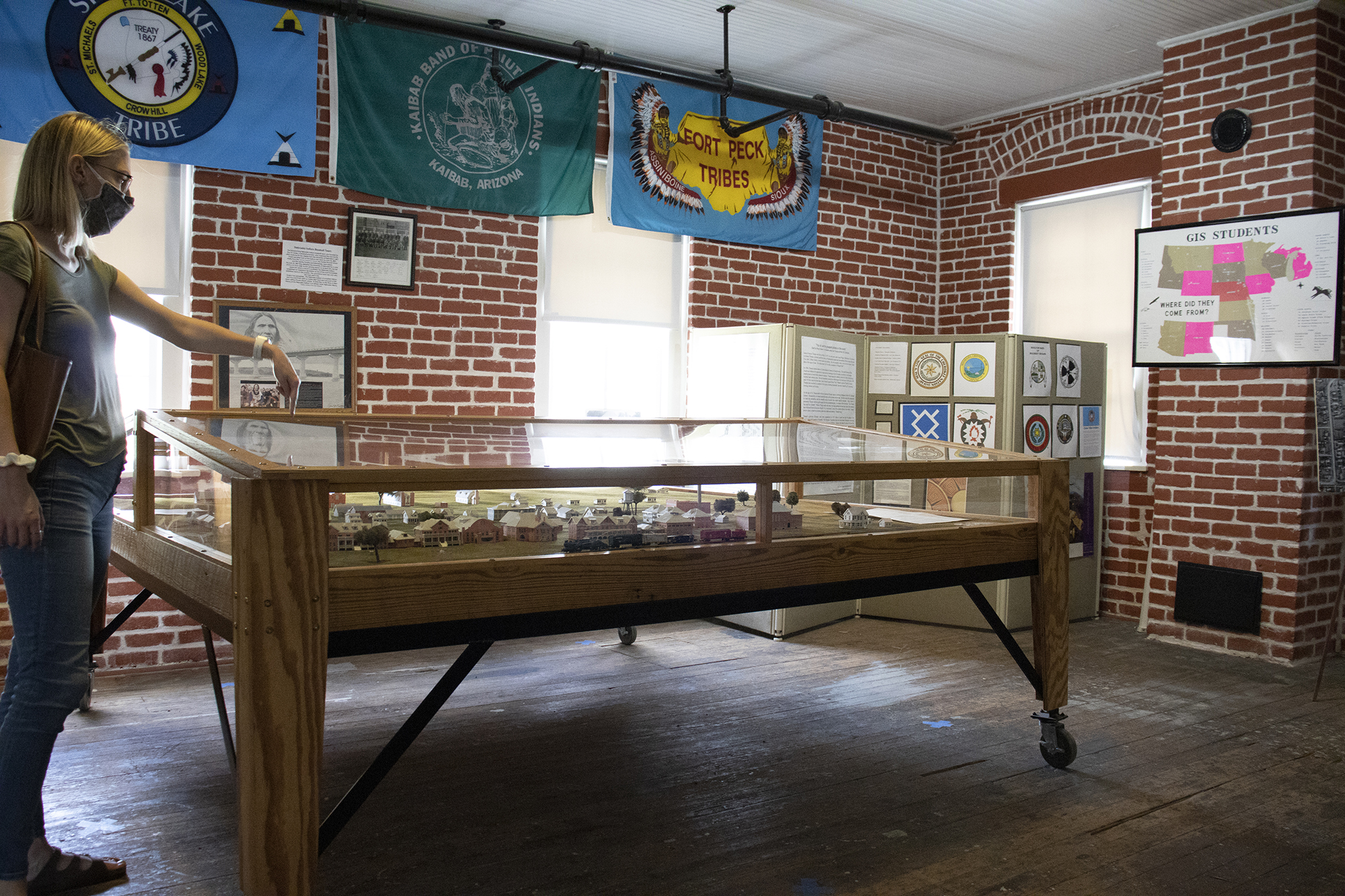 Tour the Genoa Indian School, one of only 26 federal American Indian schools in the nation and the only school for American Indians in the state. On display throughout this National Historical Site, you’ll see tribal flags, murals and a campus model on display. 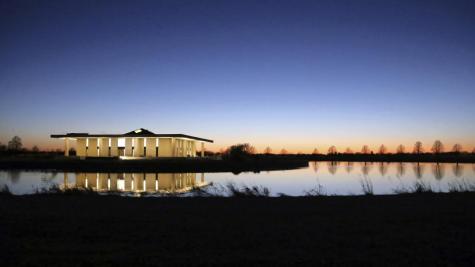 7 Museums that will take you back in time 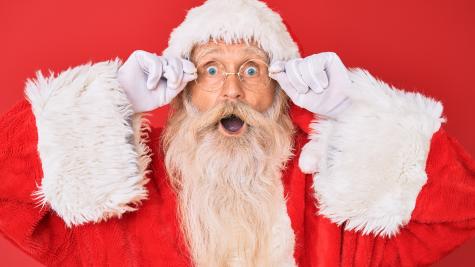