March 1, 1867. Nebraska becomes the 37th state to enter the United States of America. The last 15 decades have seemingly endless stories of grit, progress and industrialization. There are plenty of legends, lore and larger-than-life, true history to “wow” you.

Here are 5 of the state’s historic downtowns with beginnings in the time of pioneers, homesteaders and the great westward movement. 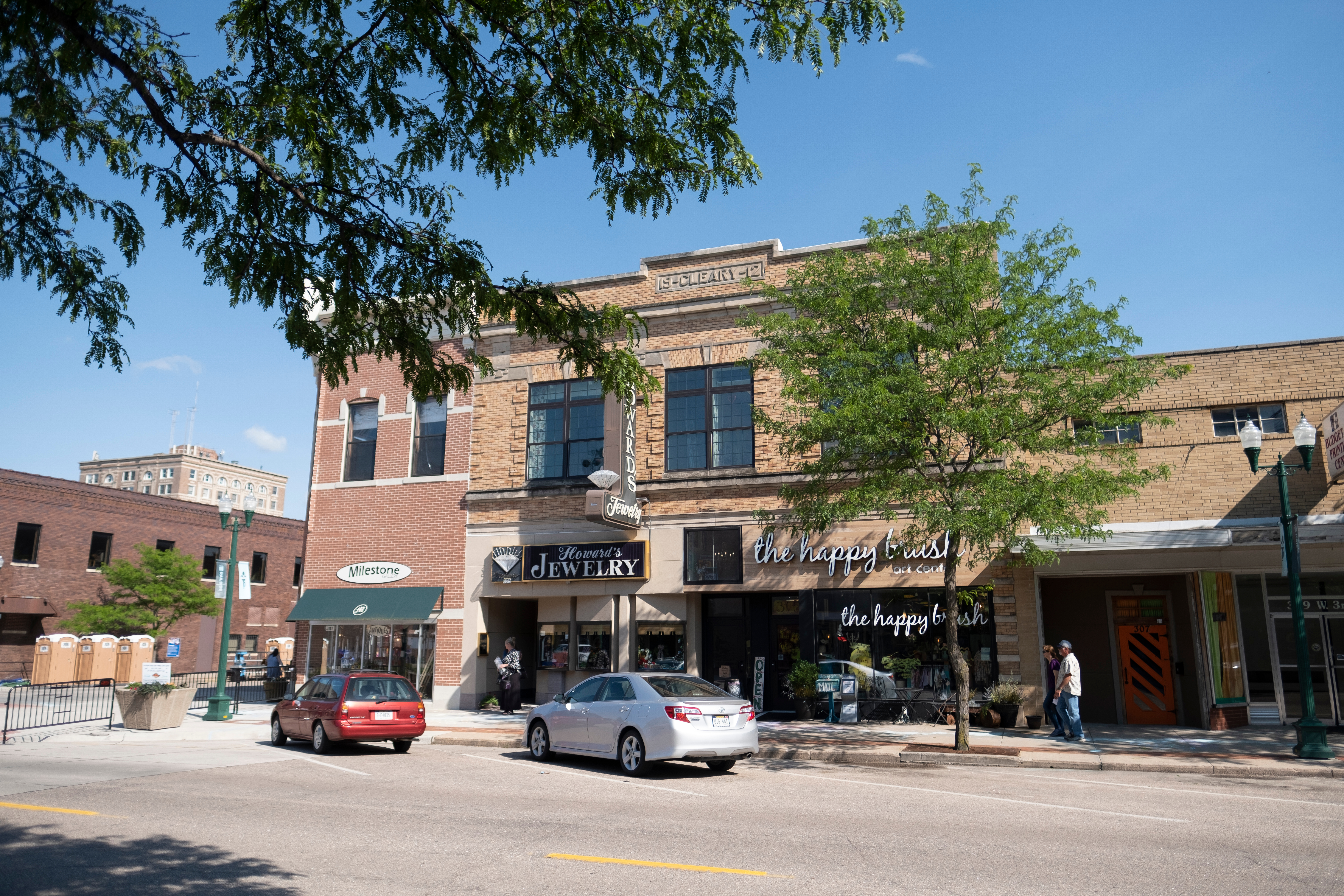 Grand Island’s story begins in the mid-1800s, when westward settlers developed the land that would soon become a bustling metropolis, home to the Union Pacific railroad and the Lincoln Highway. Throughout the late 1800s, the city continued to expand after the extension of the railroad and as new industries made their way to south central Nebraska. As of 2018, downtown Grand Island is one of only three Nebraska towns listed on the National Register of Historic Places, and has three buildings individually recognized on the list.

Today, downtown GI is more commonly known as Railside, and is the premier location for residents to enjoy specialty cuisine, shop local boutiques and experience art and culture. 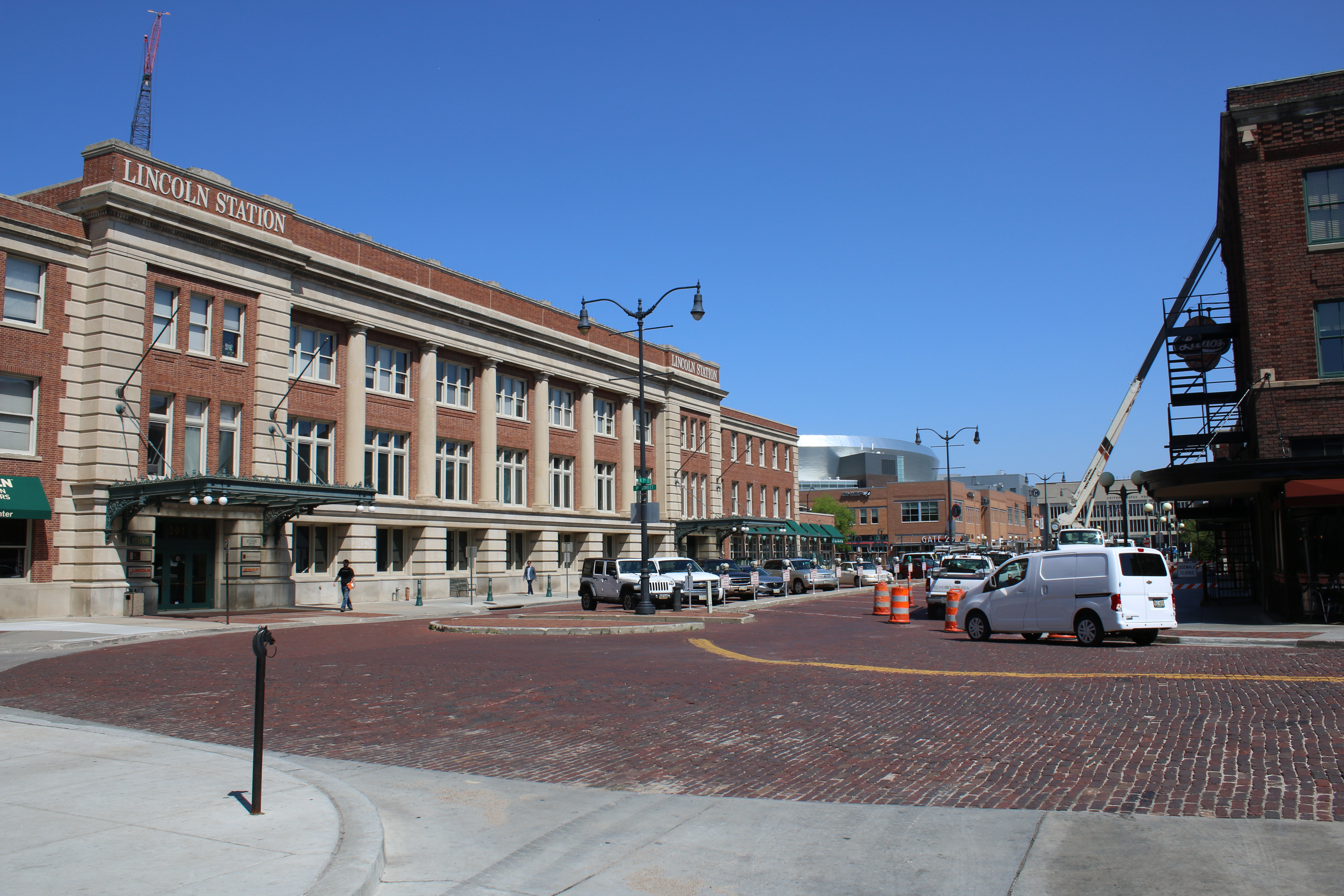 The Haymarket has been a staple of the Lincoln community since the city’s organization. Some of its original functions being a livestock and produce market, campgrounds and feeding post, The Historic Haymarket District has been a gathering place for years. In the early 1980s, the district was recognized on the National Register of Historic Places, and shortly after began the process of revitalizing the decades-old buildings.

Fast forward to present day, the Historic Haymarket continues to act as the heart of Lincoln’s social scene, with its blocks of restaurants, bars and businesses and being only a short walk from The Railyard, the district entertains everyone in the family. 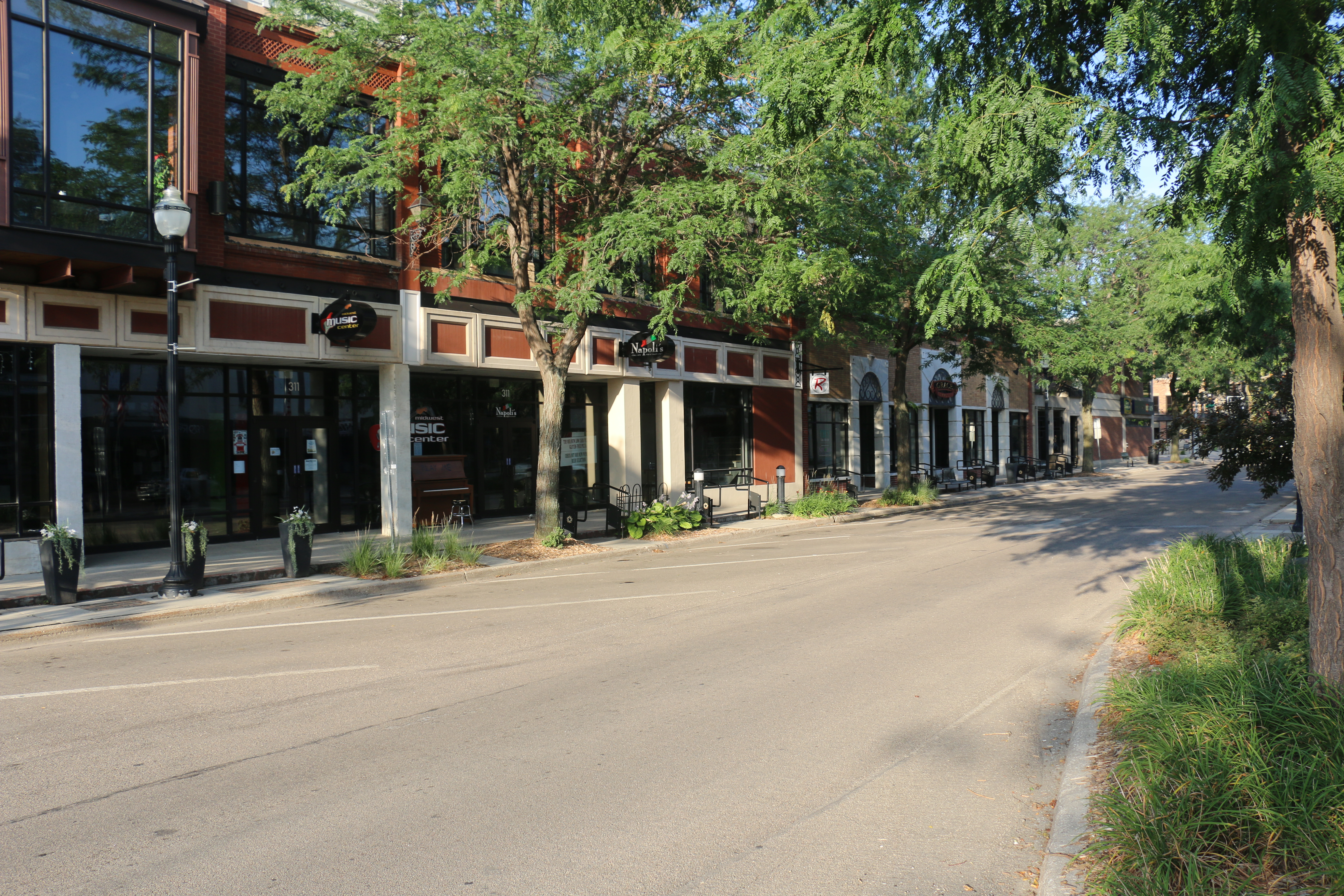 The land we now know as Norfolk was initially settled for its rich land and plentiful water resources, hence its namesake stemming from the town’s placement along the “North Fork” of the Elkhorn River. In its early days, the downtown district acted as the location for thriving stores and trading posts. The city saw an increase in business and trade in the 1870s due to the commerce brought on by the Black Hills Gold Rush.

Nowadays, downtown Norfolk is as lively and vibrant as ever, and has never lost the charm and history carried through decades of growth. Enjoy shopping, eating and experiencing the revitalized and reinvigorated River Point district. 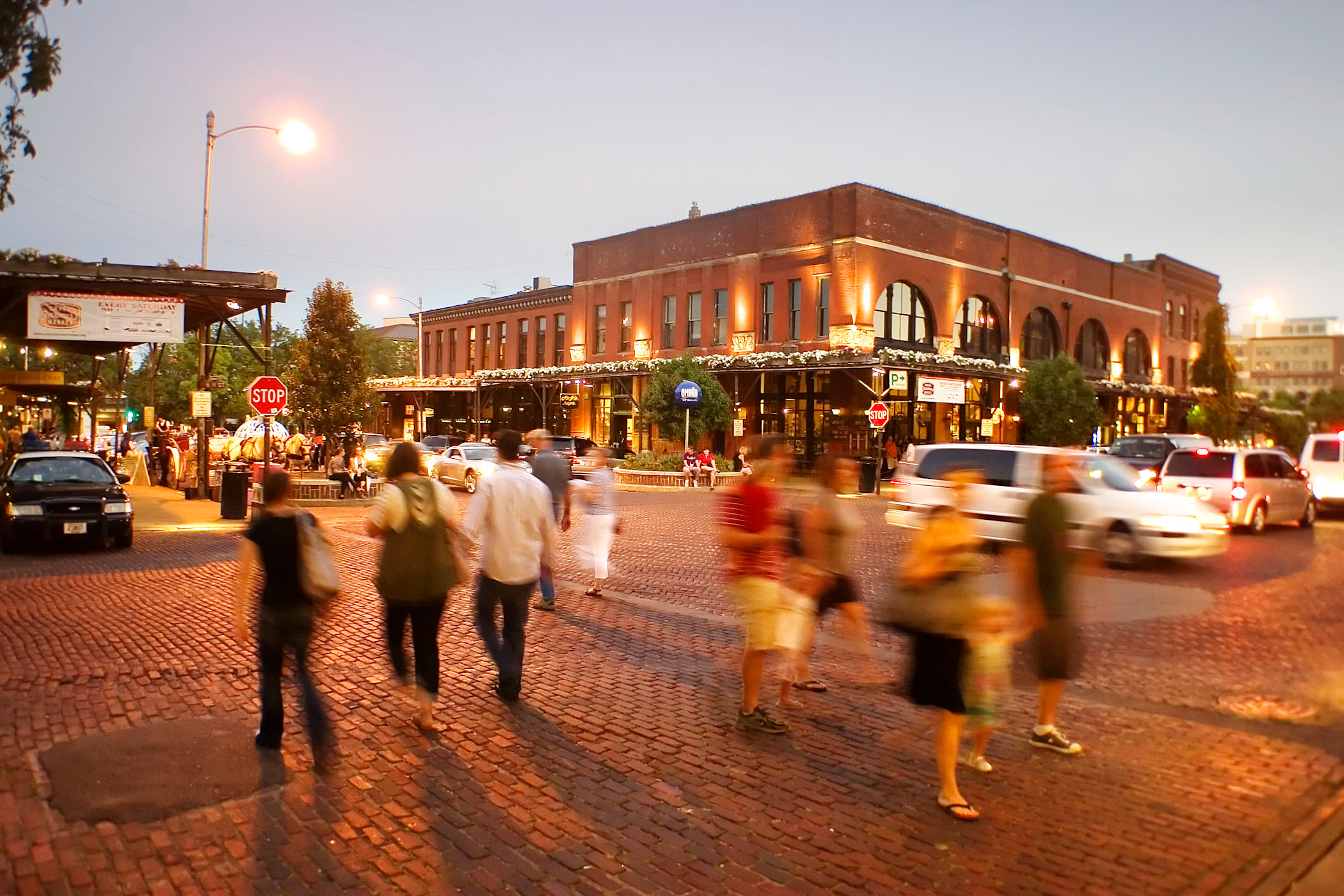 At the turn of the 19th century, Omaha was a hub of activity for the newly finished railroad system, and produce dealers, buyers and transporters. The Old Market saw serious decline in the 1950s, and that is when Sam Mercer began the task, which at that time was considered foolish by most, of renovating and repurposing the decades-old buildings. Mercer once said that tearing down the historic buildings to replace them with modern designs was akin to painting over the Mona Lisa.

The Old Market’s present is filled with the memories of the past with numerous restaurants, shops and galleries enlivening the historic cobblestone streets of the neighborhood. 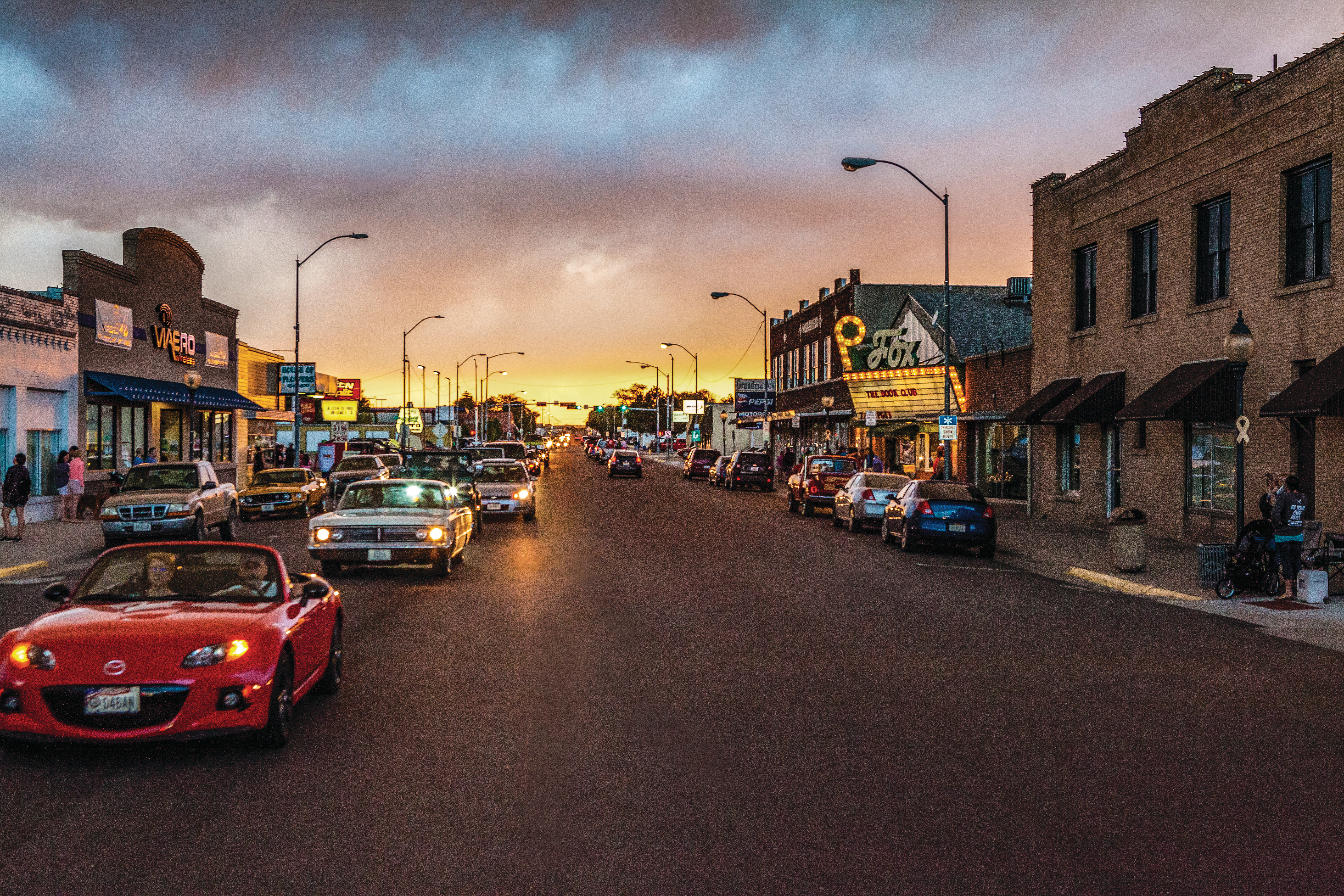 Boasting the title of oldest community in western Nebraska, Sidney began as a home for soldiers hired to protect the railroad and its crews during construction. After the population boom brought on by the gold rush and development of the railroad, Sidney grew into a bustling “old west” town, and even introduced the world’s first 24-hour theater. “The Toughest Town on the Tracks” welcomed all with its more than 80 saloons on “front street,” and acted as a pit stop for many adventurers, settlers and travelers alike.

Today, Sidney’s Main Street is one of only two downtown districts in western Nebraska to be listed on the National Register of Historic Places. Its rich history is still embraced and preserved in the famous architecture of the late 1800s.